Study "Working time in projects": I decide myself 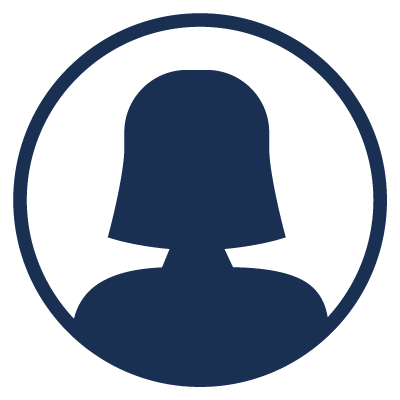 One day of overtime per week is normal 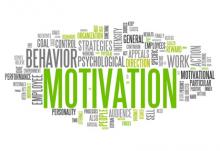 The question of working hours is one of the most important issues for companies, often the language of a "megatrend of the future" is used in this context. Why? The explanation is quite simple: The so-called Generation Y, the generation born after 1985, attaches less importance to material incentives such as salary, company car or bonuses in terms of their career. More important for them is the personal shaping of their work. For them, self-determination plays an essential role. Since many qualified representatives of Generation Y are currently active in the field of project management, GPM Deutsche Gesellschaft für Projektmanagement e.V. commissioned the Otto-von-Guericke University of Magdeburg to conduct a study on "Working hours in projects" to analyze how a balance between work and career is possible in the context of project work.

Self management and goal orientation

When first asked about the status quo, two-thirds of the study participants said that they usually work more than contractually agreed - 9 hours per week on average. However, half of them said that this is completely OK, as their actual working time corresponds to their desired working time. As the study further revealed, 78% of those questioned would like to be able to organize their working time more confidently - regardless of their age and private situation. Incidentally, the longer the project managers have been part of the company, the more freely they can determine their working hours, i.e. determine for themselves when and how long they work on which days.

Another interesting result of the study "Working time in projects": In projects where project staff can organize themselves, the goals and tasks are more clearly communicated. And the higher the expectations with regard to the project, the more likely it is that working hours will be aligned with the target agreements.

Further information on the study "Working time in projects" and the possibility to download it can be found on the PMI website.

Further blogposts on the topic

Can do: Project management software made in Germany

With the apps for project and resource management, Can Do offers user-friendly software solutions for optimal project [...]
Read More 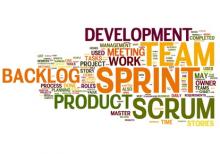 How widespread and how successful are agile methods? This is the second time that GPM Deutsche Gesellschaft für [...]
Read More

How will project management skills change as a result of digitalization?

Digitization is leading to changes in work processes and the skills required for them in all areas of companies. Among [...]
Read More